Women of the world or street
So very often just the same
I love every one I meet
Have they fame or be they plain
Down to the last stupid crow
I praise with every word I utter
I'm disgusted by men now
With their morals from the gutter
'Cause there's no woman in this land quite so stupid as her brother
Nor so vain or underhand except, maybe, Madame Thatcher

Lady I love you now, I do
'Cause when a sport becomes a war
There's no girls, or very few
Amongst those fans who yell for more
Those with no marbles left to lose
Up to here with hate and beer
Deifying fools in blue
Insulting bastards with a sneer
There is no female hooligan, imbecilic, filled with murder
No, not even in Britain except, for sure, Madame Thatcher

I love woman just because
When she's sitting at the wheel
There's no man-like sense of loss
No urge to kill is yours to feel
For a slightly damaged headlight
Or for two fingers in the air
There are those who wish to fight
To the death if they but dare
An "up yours" their favourite sign there's no woman so vulgar
To use this symbol all the time except, perhaps, Madame Thatcher

How I love you, dear woman
You don't go to war to die
Because the vision of a gun
Does not make you pant and sigh
Amongst those hunters of the night
Who jump on creatures that are frail
And occasionnally an Arabite
I've yet to see a female
There is no woman low enough to spit and polish a revolver
Just to feel so bloody tough except, for sure, Madame Thatcher

The atom bomb was never made
By a human female brain
And no female hand has slayed
Those U.S. peoples of the plain
Palestinians or Armenians
Bear their witness form the grave
That a genocide is masculine
Like a SS or a Green Beret
In this bloody mass of man, each assassin is a brother
There's no woman to rival them except, of course, Madame Thatcher

And lastly Woman, above all
I love hour gentleness so mild
A man draws strength from his own balles
Wich like his gun he shoots from wild
And when the final curtain draws
He'll join the cretins in the harvest
Playing football, playing wars
Or who can piss the farthest
I would join the doggic host and love my days on earth
As my day to day lampost I would use Madame Thatcher 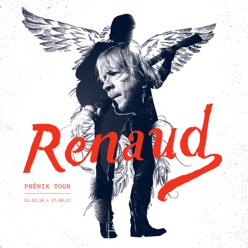 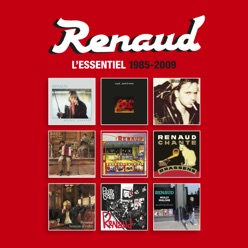 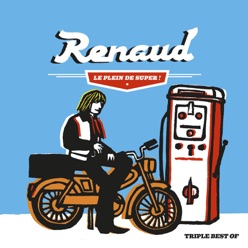 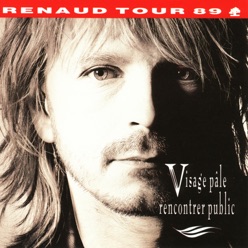 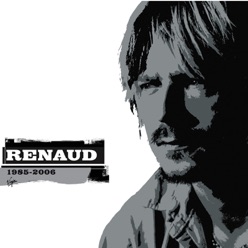 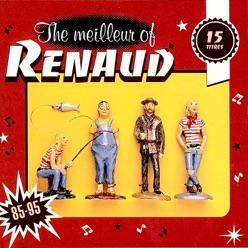 The Meilleur of Renaud
2003 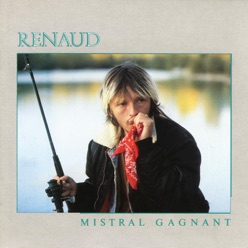