The human nature show has got no place to go
It's all just effigies and girls in magazines
I'm crawling out of my head, not getting anywhere
While you were getting down just like an animal

So you're coming down, so you bring it down, down 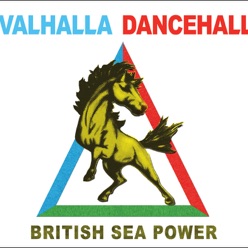