We travelled on the 2 hour journey
Singing along to gospel radio
The my brother Jack quite unexpected said
Do you mind if I listen to my favourite band?
And maybe it was when the singer let out a word
Four syllables long and not ever heard
In their church circles
That the believer's attacked

How could you play music that evil?
How could you speak of someone's mother like that?
Whatever is pure, whatever is holy
We think on these things "so here's your record back!
And maybe it was just "cause we arrived at the place
My fellow believer's didn't see his face
But red was the anger all over my brother Jack

Well I pulled then aside just before our performance
And told them the story of my brother Jack
He's not a believer but one who is searching
And I told him that Jesus loves him where he's at
And when I was speaking well suddenly I
Wondered if we, really knew why
Millions of people felt like my brother Jack
They've come to our churches and they're not coming back
Please God save our souls

And my sweet brother Jack. 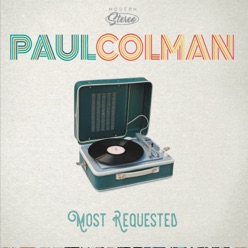 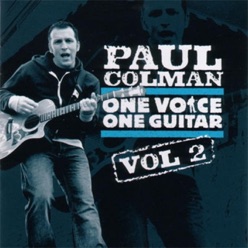 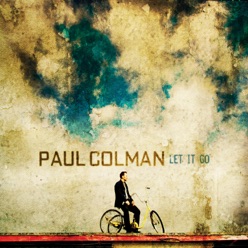