My Brother Thinks He's A Banana

My brother thinks he's a banana
But my mother won't ever admit it.
He sleeps curled up in the fruit bowl
Though Grandma tries to forbid it.
She says it isn't normal for him to act that way
And although his complexion has yellowed,
He seems to be okay.

He won't go out when the sun is up;
"It's a phobia," the doctor feels.
And like all good bananas,
He's afraid of getting peeled.
He really is a scholar.
He's read all the books by Bellow.
But still he likes to clown around
And cut up in the Jello.

Climbing in with one foot first,
He'll stay all day in there.
Then mommy has to hose him down
and shampoo all his hair.
I don't really understand him,
And I don't want to seem mean
'Cause I love my little brother,
Especially with sour cream 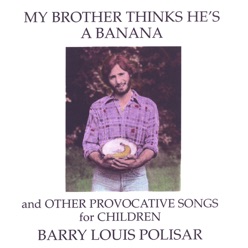 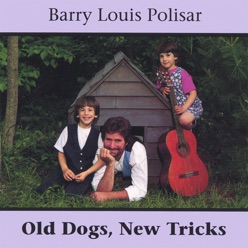 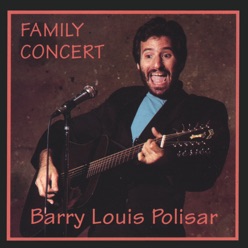