Who's the victim who's the betrayer
They're not sure about the order at all
There's no side walk along the freeway
Escape ain't no option...
Take no part in being rejected
Dead by tomorrow it's a dead moon action
You can feel it they'll that among us
No one can say you'd never try

North By... de The Sewergrooves 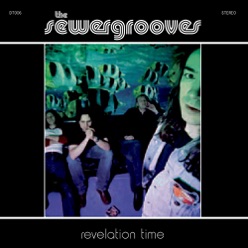