The rich man lived in luxury
He was always wantin' more
And lazarus the beggar
Laid at his gate covered with sores
It wasn't long and and the beggar died
The angels carried him up to abraham's side
When the rich man died he felt the torment of hell
He looked up, his voice rang like a bell

The rich man, oh ,he couldn't go back
To warn his brothers of his fate
Now we've been given the charge
It's up to us, now don't hesitate
Are you livin' in the comfort zone
Storin' up treasures that soon'll be gone
Or tellin' your brother that jesus died
So on that last day you won't hear him cry 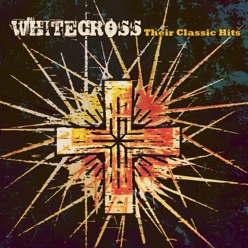 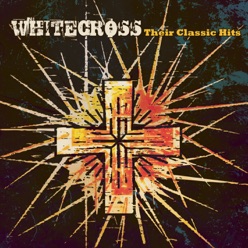 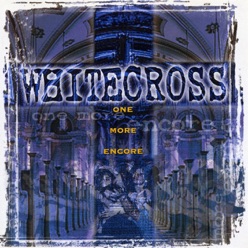 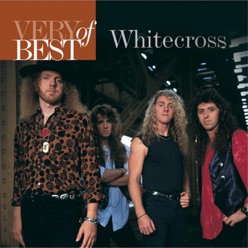 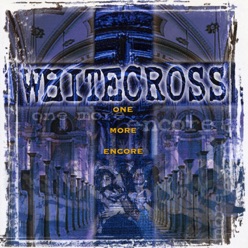 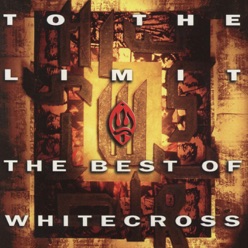 To the Limit: The Best of Whitecross
1993
Ver todos los discos