foraging from a phone booth on the forest floor
that is not so soft
i look up, it looks like the builidings are burning
but it's just the sun, setting in the windows
the solar system calling an end to another business day
eternally circling, signalling the rythmic clicking on and off
of computers

the pulse .. of the american machine
the pulse .. that draws death dancing
out of anonymous side streets
you know, the ones that always get dumped on
but never get ploughed

but those who call the shots
are never in the line of fire
why
when there's life for hire out there
if the flag of truth were raised
we could watch every liar rise to wave it
here we learn america like a script
playright, birthright - same thing
we bring ourselves to the role
we're all rehearsing for the presidency
i always wanted to be commander in chief
of my own one woman army

but i can envision the mediocrity of my finest hour
it's the failed america in me
it's the fear that lives
in a forest of stone, underneath the corporate canopy
where the sun rarely filters down
and the ground
is not so soft......

Not So Soft de Ani DiFranco 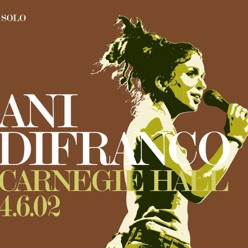 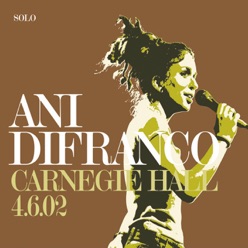 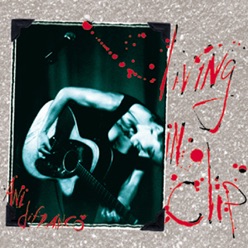 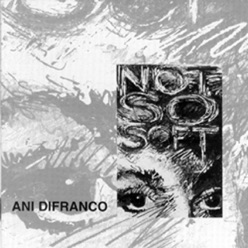