There's not really a name for we all
Have highly devoured the flesh of our ugly profit
Third right Christian right one of teen
Nobody's baby breath I have
Could you love me wrong like Justin does somebody better that comes along
She said she wants to be vacant, is that detected?
You've relapsed back to a losing way, you're a losing game everybody plays her
How many centuries should I erase? Just the aborted ones and the superstitious ones
The body is quick to forgive where the spirit's only revengeful
I've got such a hunger for the obvious (like his head was some look low like mine)
And desire is arachnidian

There's still so many deaths clearly the motivator
But there are Valiums that'd really reverse this
Call it the pregnant sea, and that's not happening 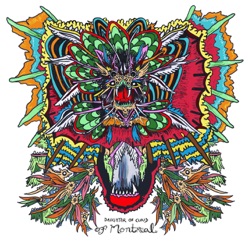