And now my kids are taking me to the shows
There's hip-hop, rap, grunge music I don't know
I like to think I'm still part of the crowd
But, how can they hear the lyrics
When the music is so loud? !

I dig rock and roll music
(I been saying that for a while)
But I wonder if you knew
That rhythm & blues begat the rock and roll style?
And just like that, way before rap,
Woody guthrie spread the news
He told it straight, let us relate
This talking union blues:

Well if you want higher wages, let me tell you what to do
You've got to talk to the workers in the shop with you
You got to build you a union, got to make it strong
But if you all stick together, boys, it won't be long
You get shorter hours, better working conditions
Vacations with pay, take the kids to the seashore

Well I remember I was seventeen
I was a birmingham high school rock and roll king
The paper talked about how I'd strut my stuff
I'd like to read it, but my arms aren't long enough 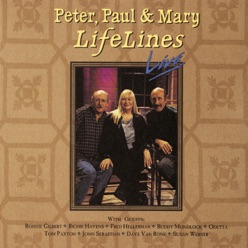 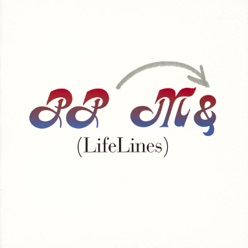