Old man he looks out the window
You know he gets quite a fright.
Whole world has gone and changed on him
Feels like it was overnight.
He saw a world war yeah it came and went
The man walked on the moon right there in his living room
Saw that TV become a relgion ,
The Wall came down and Big Mac beat the communists.

Old man looks out the window
You know he can not open it anymore.
The air outside its gone to rancid
And the doctor said for him you know it wouldn't be so good for
He saw a hole start opening up in the sky
He's buying water man he doesn't even know why
The smog alerts don't let him even go outside
And then he start he start to think
When the Earth it start to die.

Old man he looks out the window
You know he does not feel so safe anymore.
he come from those supposed good ole days
When you did not even have to go lock your doors
He saw security man look Police man
Saw the Police start looking like the Army Man,
He saw Army start acting like the C.I.A
And guess what, the C.I.A was the president.

Feels like it was overnight
Enjoy your last.
Last taste of freedom! 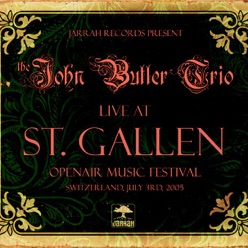 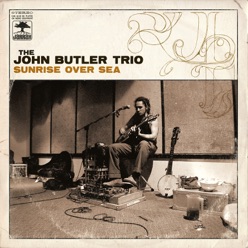