Humankind has survived some disasters, I'm sure.
Like locusts and flash floods and flu.
There's never a moment when we've been secure
From the ills that the flesh is heir to.
If it isn't a war, it's some gruesome disease.
If it isn't disease, then it's war.
But there's worse still to come, and I'm asking you please
How the world's gonna take any more?

The world shook with dread of Atilla the Hun
As he conquered with fire and steel,
And Genghis and Kubla and all of the Kahns
Ground a groaning world under the heel.
Disaster, disaster, so what else is new?
We've suffered the worst and then some.
So I'm sorry to tell you, my suffering friends,
Of the terrible scourge still to come.

Oh, a suffering world cries for mercy
As far as the eye can see.
Lawyers around every bend in the road,
Laywers in every tree,
Lawyers in restaurants, lawyers in clubs,
Lawyers behind every door,
Behind windows and potted plants, shade trees and shrubs,
Lawyers on pogo sticks, lawyers in politics!

In spring there's tornadoes and rampaging floods,
In summer it's heat stroke and draught.
There's Ivy League football to ruin the fall,
It's a terrible scourge, without doubt.
There are blizzards to batter the shivering plain.
There are dust storms that strike, but far worse
Is the threat of disaster to shrivel the brain,
It's the threat of implacable curse. 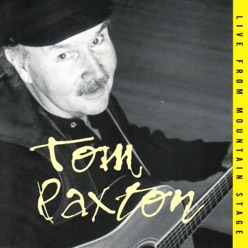 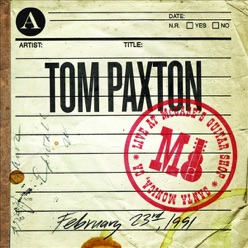 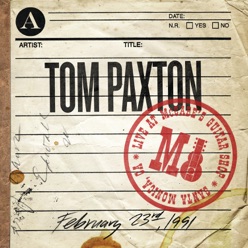 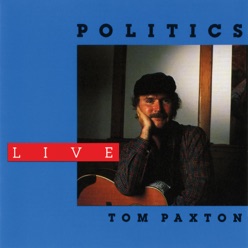 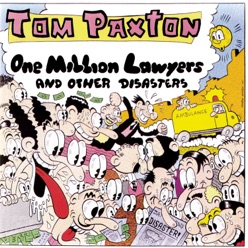 One Million Lawyers and Other Disasters
1985
Ver todos los discos