One More For Saint Michael

With their challenge
To the too weak to fight
Leave them shaking
With their faces drained white
Shooting red glare
In the dawn's early light
Knocking doors in the night
Flush them out, they'll get picked off in flight

Who's that little pile of smiles?
Get away thank you I don't need a tax audit
I haven't made one ha-ha-half dollar all year
I'm a man in the clear
Who does not need company here

Boards and tin and empties of gin
And god only knows how many holes he's been in
Saint Michael you don't need one more win
Tell 'em Jim, tell 'em Jim... 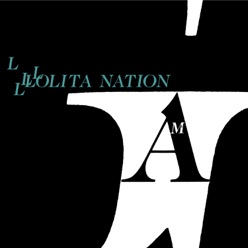