So I called up an old friend to see how he was doing
But he sounded like a robot and it was like I barely knew him
So I said I had to go then I couldn't take it any longer
You know the desire to throw my naked body out the fifth floor
of the Holiday Inn kept getting stronger
I tried to take a cold shower but I couldn't get my nerve up
I just sat in that hotel room and tried to cut my own hair
That was the worst idea that I had all day
But goddamn it gets lonely down in f.l.o.r.i.d.a. 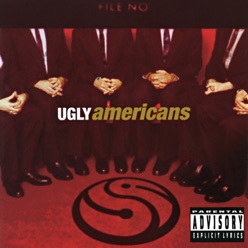