And the whole thing falls apart
when the movement's more important than the art;
when we're more concerned
with what's been thought than said
this is the moment when the culture's dead.

It's not that complicated,
it's simple as can be:
she want to paint her heart out,
they want a programme for the B.B.C.
where academic critics can talk of art that's fine
like holy wine - the Blessed Intellectuals! 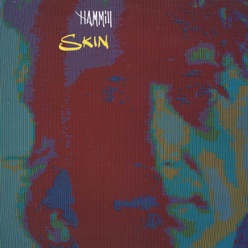