A stranger is knocking but don't let him in,
The sound of the hunter don't be his victim,
You open your door and then it's too late
Ain't no way to argue with his .38.

And just like the hunter who makes you afraid,
The hidden persuaders appear everyday,
So clever and cool the way that they run,
Their sinister power hurts just like a gun.

You think you are free but the choice ain't so wide,
Political passion is side versus side,
You straddle the fence and you're gonna find,
The Pistols of Power, aim to make up your mind.

You see Mr. Bigshot when he's on the TV,
You feel his power, it's obscenity,
You're under his thumb, the words that he's said,
Are just like some bullets aimed right at your head. 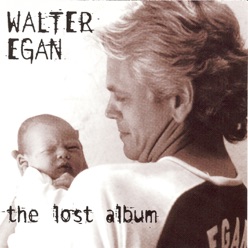