Smokin' in a black Cadillac, the engine's winding down
He parked it up on the sidewalk like he owned the whole damn town
I'd hear him talking to some chick
Through a thick ghost of smoke, through a thicker haze of summer-comforting Coke

He'd say, "girl, you're hotter than the hinges hanging off the gates of hell
Don't be afraid to turn to me, babe, if he don't treat you well"
And by "he" he meant me, so I laughed and I shook his hand
He laughed a little bit louder, see the yeller past the band

I got this old black leather jacket
I got this pack of Marlboro Reds
I got this stash here in my pocket
I got these thoughts in my own head
To write, to run on till I gotta walk
Until I've got to crawl
There's a moment that I'm in right now
And nothing else at all

In the television and blizzard lights
We looked around his place
We found him cold there on the sofa
A little smile across his face
And though I tried with all my sadness
Somehow I just could not weep
For, man, it looked to me
Like he died laughing in his sleep 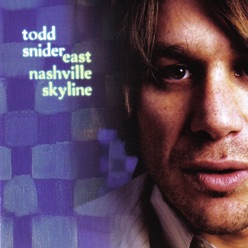 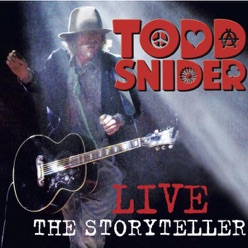 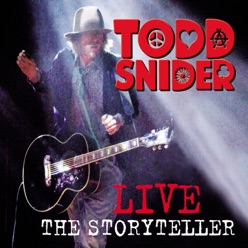 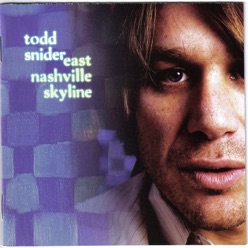