Don't know what I'll be wearing, only that i wanna score and get it on
I'm going to bring a whole lot of Ribavirin and Interferon
You're invited if you're a hype, if you wanna go just follow me
You've just got to know your genotype, so let's get you a biopsy
Rebatron party tonite
48 weeks gonna feel not right
Rebatron party tonite
If you have Hepatitis C, this soireé has got it all
Come on in it's the place to be, but they won't let you in with alcohol
You've got to kick the smack to fully dig the masochistic addiction
Everybody here at this swingin' shack has a legitimate doctor's prescription
First take a look at your viral load, yeah baby now you're totally groovin'
Shoot some of this and try to put it on hold, now let's monitor your Bilurubin
Now you've got it, now you're styling
The party keeps going on day after day
Kick me down some of that Ribavirin
And check my recombinant RNA
Set aside 18 months please, stop taking herbal remedies
Say goodbye to the life of crime, up the dose of the Heptazyme
(alternate verse)
*Pegasus, Ribozyme, Alpha, Peg-intron
Is what we're hopped up on
From the dead of night to the break of dawn
We're gonna slam it all up 'til the shit's all gone 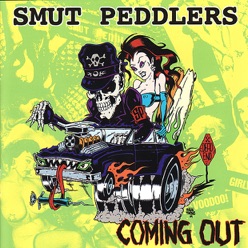 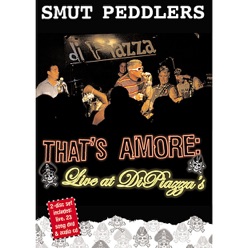