Time on the world had just begun
The earth's lost its role as the Universe's Sun,
Storm clouds build for impending rain,
The birth of the Earth begins again.

Just like before in the distant past,
The hand of the sculptor begins to cast.
Shapes of lands, islands and seas,
Mountains and valleys, flowers and Trees.

Life awakes again, evolving through endless sleep.
The fires of Hell, the eternal flame,
Started it up to begin again,
Started it up, all over the world. 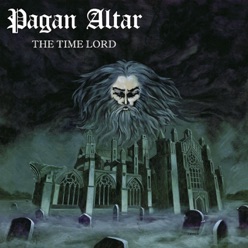 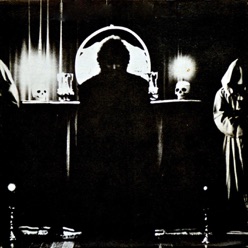