She was a real bold woman raised on a farm
Had Bear Bryant tattooed on her forearm
She was meaner than hell and ran the 40 in 4.3
She could squat 600 bench press 5
The hands down meanest homemaker alive
Got a scholarship playing linebacker in the SEC

She'd wash all her team mates uniforms
Tucked everybody in in the football dorms
Cooked the game meal, said the Lord's prayer
You're missing a jockstrap? She's got a spare
Crawled in the huddle, and called all the plays
The only one tough enough to go both ways
Yeah...a mouth full of mud, scoured up knees
Cussing out the coaches spittin' on referees 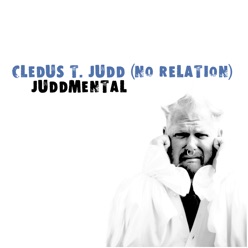