Carrie's a cold one, colder than the winter sun
I should warn you, you better dress for it
And I'm not the only one that thinks so
Beauty is skin deep, and yes, she is thick-skinned
But what's that for virtue?

She's browsing for postcards, staring back at the covergirls on the magazines
Even the clerk is checking her out
She's unaware that she owns the scene
Though everyone goes out of their way for her
And all her life reads like some fairy tale
But her world is so frail
What did I tell you, she never looks out her window to see the setting sun
You tell her the skies are blue, she'll say the storms will come
Because every day is rain, every day is rain... 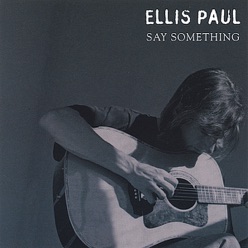 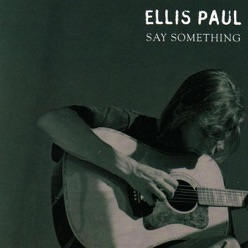