So where's the bird's bird creature gone?
He would surely have joined me in song
Oh, where the glittering passages rise like a heart despised
All my friends ain't got no speakers
Everybody talks but nobody's a preacher
I will scorn the dark opinions of British children
But why?

Fall down, your back needs the sun
The French boarder pardons himself with a sum
He's a four-sided man and he watches outcomes
He's four-sided preacher's bird
I won't pay for nothing that I don't want
I will scorn the dark opinions of British children
But why? 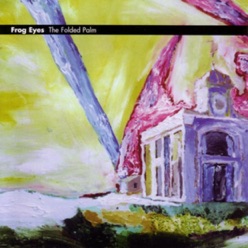 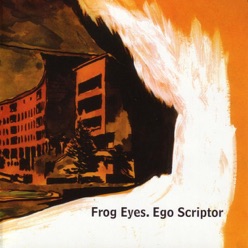