Fall to know it's fine, we can't expect much better
The trade for better times, the turn down without question
Don't you feel the pull? It's stronger now than ever
It left like melting snow and came back tough as leather 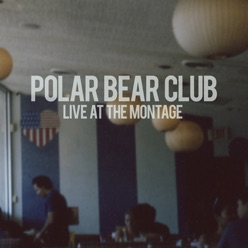 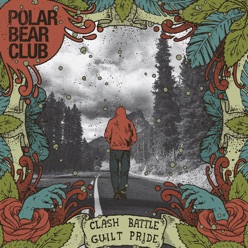 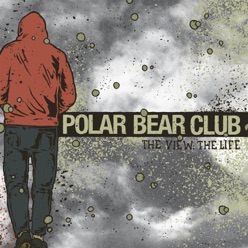 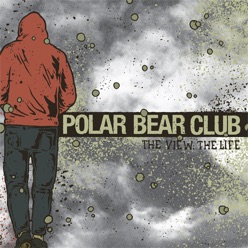