I'm gonna sit on my own, maybe all alone
I'm gonna lie on the couch, 'cos I won't go out
She'll take it easy again, ending up in hell
Just like the scum of the Earth, but I'll crash here first

We're all in this together
Ski jump nose forever

She's gonna get herself out from her plastic town
She's gonna get out her house, gonna get down South
She'll take it easy again, she'll end up in hell
She's only playing the game, change her name again

Glad you're tuned to Ski jump nose, so come on down and 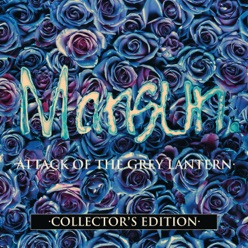 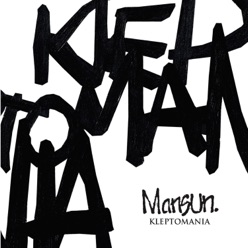 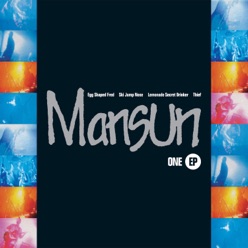