Out into the wilderness the sheriff he did ride
Heading for the river bridge the laws you must abide
Two hours became three, I knew he would come for me
The day grew long and I began to tire
John Brown's face appeared from behind the fire
Boys and girls whatcho doing gonna be so free
The people of the town talk dissapprovingly
Don't want to take you in, that's not up to me

That night he left a long road came back without a rest
Knowingly he questionned ??? lawyer on the left
Bet you've gone and set them sinners free
Well yes replied the sheriff they done nothing wrong
My god why can't you people see
And the preacher shot him down and his head it hit the ground
The last you'll ever see of poor John Brown 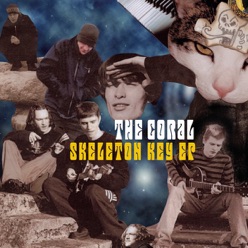