What malcolm x said when he got silenced by elijah mohammed was in fact true. America's chickens... are coming home to roost.
We took this country by terror, away from the sioux, the apache, the arowak, the comanche, the arapahoe, the navajo. Terrorism.
We took africans from their country to build our way of ease and kept them enslaved and living in fear. Terrorism.
We bombed granada and killed innocent civilians, babies, non-military personnel.
We bombed the black civilian community of panama with stealth bombers and killed unarmed teenagers and toddlers, pregnant mothers, and hardworking fathers.
We bombed qaddafi's home and killed his child.
Blessed are they who bash your children's head against a rock.
We bombed iraq. We killed unarmed civilians trying to make a living.
We bombed a plant in sudan to payback for the attack on our embassy, killed hundreds of hardworking people, mothers and fathers who left home to go that day not knowing that they would never get back home.
We bombed hiroshima, we bombed nagasaki and we nuked far more than the thousands in new york and the pentagon and we never batted an eye.
Kids playing in the playground, mothers picking up children after school, civilians, not soldiers, people just trying to make it day by day.
We have supported state terrorism against the palestinians and black south africans and now we are indignant because the stuff we have done overseas is now brought right back to our own front yards.
America's chickens are coming home to roost.
Violence begets violence.
Hatred begets hatred.
And terrorism begets terrorism. 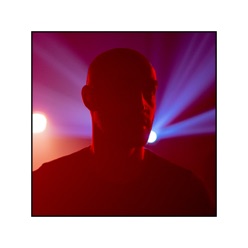 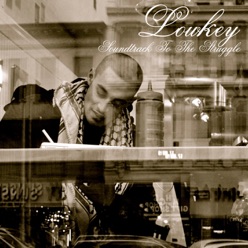