Lord summerisle: "and the ministers fled the island never to return.
That my grandfather started out of expediency, my father continued out of love
He brought me up the same way: To reverence the music, and the drama
And the rituals of the old gods; to love nature and to fear it
And to rely on it and to appease it when necessary. He brought me up

Sergeant howie: He brought you up to be a pagan

Lord summerisle: A heathen, conceivably but not, I hope, an unenlightened one 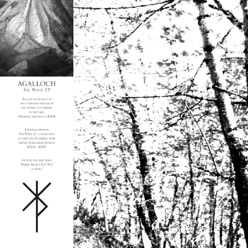 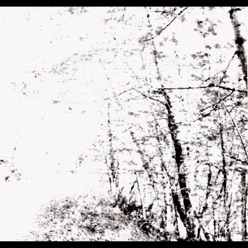