Hey there everybody, out there gettin down
Steppin with the fashions, throwin love around
You're hustlin for money, you playin' the big man's game
Going around in circles, you don't know where
Ah, you're smilin' through the pain

Oh, such a strange affair
Don't it blow your mind, mon cher
I ain't lyin', anything goes
You got to keep on tryin'
Everybody knows we got to turn it around

Cost of livin' risin'
Unemployment grows (I ain't got no job)
Wastin' our resources
Who's makes all the dough? (everybody but the po')
Politicians preachin
While color watchers are freakin'
Children needin' teachin'
While for the stars we're reachin'

Oh, such a strange affair
Don't it blow your mind, mon cher
I can't stand it, it don't need to be that way
I don't want it
Yeah, there's got to be a change
We got to turn it around 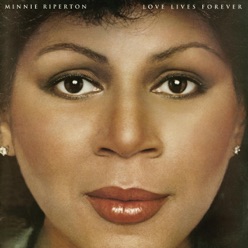 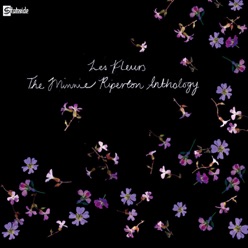 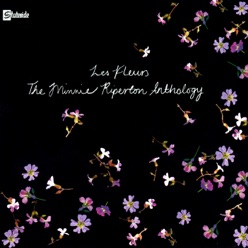