Reclaimed by deceiving time
A silent judgment I can not overrule

Nowhere indefinitely. Not dead, not alive
Existence-patterns ripped of symmetry. As will and
fate divide 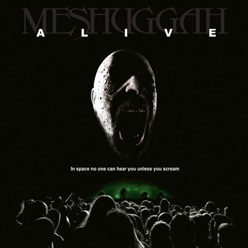 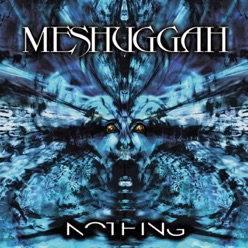 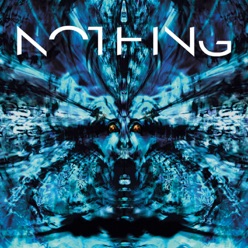 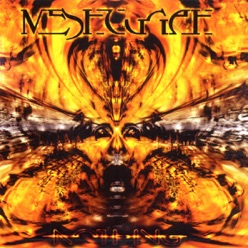