It's been five days
In these boats of the glen carrig
When I's awed by such solitude
Alas, God moves in mysterious ways

We harked to the weeping of souls
When it died away, no further calls
There was this monstrous silence after all
Again we harked, what might next befall?

A sullen growling from afar
The dark was full of it, I swear
Aye, no word of which I've knowledge
So well describes the hunger, most awesome to the ear 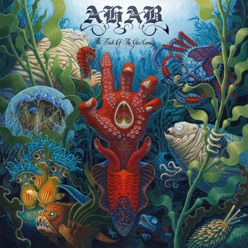 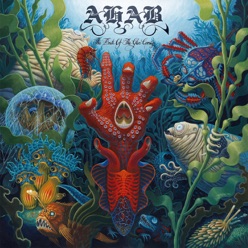 The Boats of the Glen Carrig
2015
Ver todos los discos