The Mountain of God

The Mountain Of God Lyrics
Behold the mountain of the Lord in latter days shall rise
Hark, the herald angels sing
Hush, hush, whisper who dare, Christopher Robin is saying his prayers
Do ye not fly as clouds and as doves to your windows
Who serve as the shadow and the example of heavenly things

As Moses was admonished of God as he was making the Tabernacle
See that ye do all things according to the pattern shown you on the high mountain
Glory be to the Father and to the Son and to the Holy Ghost
As it was in the beginning, is now and ever shall be
World without end
Amen

The Mountain of God de The Incredible String Band 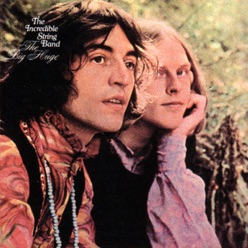