Jinn! always the jinn, always take one on the chin
The devil dogs and scorpions peel away and wear my skin

Smokeless flame, the common name
Less than the angels but more of the same
No paradise, the grateful will lay their claim
Whether the intentions are violent or just mundane

Jinn! always the jinn!
never thick and never thin
Thicker than blood, less than kin
The rattle trap night ends where it begins 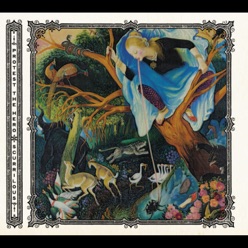 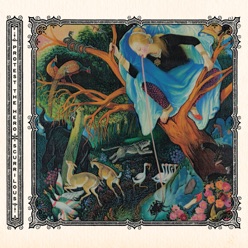