[Kurupt]
Daz and Kurupt, Kurupt and Daz
Nickels and pennies, and pounds of hash
Double up the dough, double my money
They can boil and bubble, get a grip ain't nothin funny
You can't survive, off no conversation wit words
Betta get up off yo ass nigga, go flip some birds
Hand me my cash, nobody moves and nobody get blast
My first words are my last
I got a platoon, mask, and armor suits
First enfulltry of riders on a global pursuit
Parachute and jump, held high on a stump
Wit a pump, bout to dump, put a end to the hunt

[Chorus]
The streets is a muthafucka
Dope game, rock game, cocaine, packages sold, pick a row
Riding vogues, switches up as high as they go
Gotta let um know the game, muthafucka fo' sho
In and out do's, chrome, rollin in sixty-fo's
I ain't got time fo none of you bitches, so fuck off hoe
Ever heard of a gangsta, well you must have heard of us
Gangsta gang, full of jack artists are murderers

[Daz]
Automatics rang out, you left dead nigga wit yo brains out
Walk back to the porch, wit some salt to wash the stains out
Murders my hobby, kidnapping, jacking, and robbery
Wow daz a safari, in a p???
Pay the cops off as I peel out and jet
It ain't no thing when we connect, we posted up with tecks
Nigga we bury you alive in cement, that's what we meant
Now when the nine goes click, yo ass wasn't shit
Get out your war tactics, get at you get the job done
One gun you hung, seven bullets in your lungs
Struggle with heron and I'll tell you apart
Through my veins and through my heart
That's when the drama will start
Nigga gimme what you got, let off some more shots
Run through what you got, destroy yo block
Got a dealings ever ever was your spot
When the nine goes pop, that's when yo homeboys drop

[Kurupt]
I seen it befo' 44's explode
Nigga's fall on the flo', the hardest nigga on the flo'
The hoes like, do what the fuck ever a nigga say
It's like this everyday on the streets of L.A
Gotta a lumberjack the size of a tank
I'm a hammerhead with a hammer the size of a tank
Every heard of a gangsta, well you must have heard of us
The gangsta gang muthafucka, its on dawn to dust

Well nigga wonder what we doing, it ain't really nothing to us
Plus you ain't nothin' to us, you can't do nothing to us (noooo)

[Daz]
I represented and presented the bloodbath
Feel the wrath, we get what you had you get stabbed
We grab for the oppurtunities that'll soon to be a chance
At the eulogy, i knew you be dead, while in prison
Making critical decisions, to the brain to his neck
Goes 27 inches for tellin' the snitches 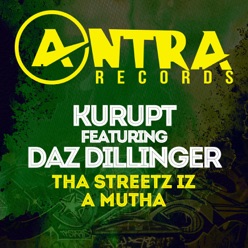 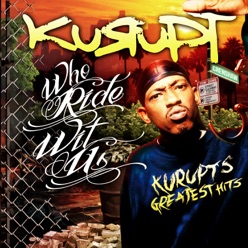 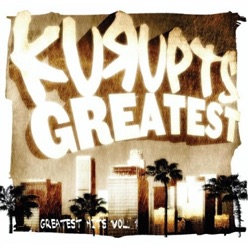 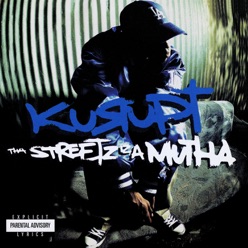