I guess I should have known to stay away,
From a snuff film by Gene Genet,
But the cash was good and the director gave me the biggest scene,
What does it mean when Pentacostal born again,
virgins appear picketing in angry protest?
Oh those sloppy tarts have sulpherized hearts.

oh what does it mean when the stagehand approaches,
wheeling in a guillotine,
let's play nice,
yes I want to be a star but that's going too far.

The Actor's Opprobrium de Of Montreal 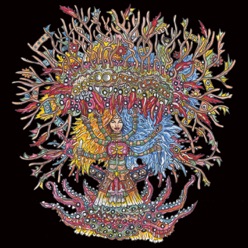 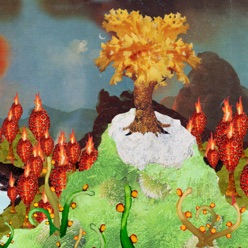 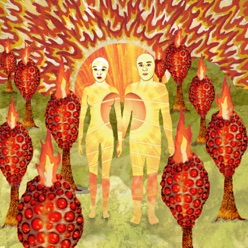