I remember the last time i donated blood
The nurse put a bandage on my arm. she told me
Not to remove it for six hours
The time was five o'clock, and at about ten to six

I was having an early dinner with some friends
In a pretty nice restaurant
I was embarrassed enough that i had short sleeves on
The bandage made me look downright silly
So i removed it slowly, surreptitiously
So no one would see
Suddenly, a thin but powerful stream of blood
Started gushing out of my arm
It hit a man sitting directly opposite from me
Splashing off of his head and onto the floor
A waiter delivering a bowl of chicken noodle soup
To a nearby table slipped,
The bowl went flying and landed on his head
I was completely covered with noodles
And i disappeared
Well, i learned my lesson that day
And the next time i give blood
I'll wear long sleeves
And i'll leave the bandage on 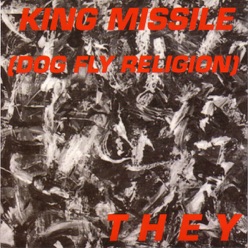