The Devil In The Wishing Well

Jane says it's a long way out...
I'm gonna make it out
Cause I'm about her

Jane says, you're as Holy as a ghost,
But who loves you the most, if you offer
I might let you carry me

I took a guess and cut a portion out of my heart
He said that's nowhere close enough but it's a damn good start
I wrote the secret that I buried on the wishing well wall
He said I've seen one... it follows that I've seen them all
We spoke of human destination in a perfect world
Derived the nature of the universe (found it unfulfilled)
As I took him in my arms he screamed I'm not insane
I'm just looking for someone to understand my pain...

The Devil In The Wishing Well de Five For Fighting 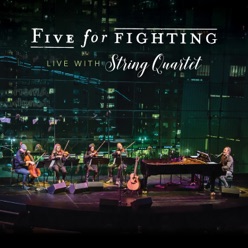 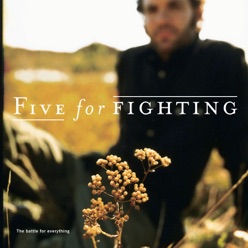 The Battle for Everything
2017 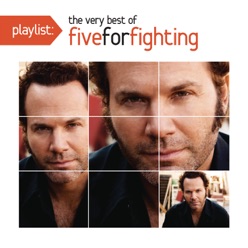 Playlist: The Very Best of Five for Fighting
2012 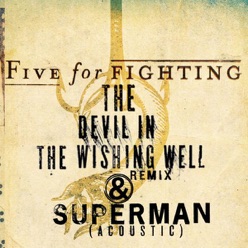 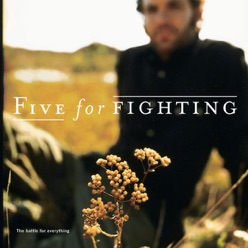 The Battle for Everything
2004
Ver todos los discos