See the old man acting like a fool,
running from the ambulance.
When he was a youngster he broke all the rules;
now he says that was just accident.
Always he had the feeling he was going to die young,
so now he feels repentant;
but the judge was progressive and the jury was hung,
he's got a suspended sentence...
so he ran from his future, he ran from his past,
he ran from the desert of the hour-glass
but the sea of time is a rising flood
and he's swamped by the wave.
His arms go limp by his side;
he only came for the ride,
he thought he'd hold back the tide,
Canute.
One eye on the main chance and one eye on the clock,
oh, where did his brain go?
And when does a veteran get to be a crock...
no gold at the end of this rainbow!
He always boxed clever with his shadowy hopes
but now he's in trouble with his back on the ropes
and the hands of time are bunched into fists,
yeh he's out for the count.
The sword has sunk in the lake
and now he's watching dawn break
and now he waits for the stake,
Drakul.

This boy's a fool,
this fool's a man...
all men are ruled
by the second hand. 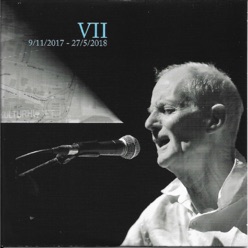 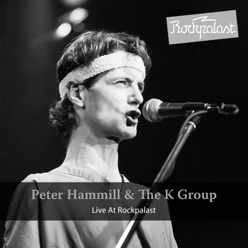