I believe it is a politically generated act
When hundreds of civilians entering the scene to execute punishment
Taking a somewhat fascistic solution within a socialist environment
An ambivalence of goals to make a better world or just spreading a fear?
Creating an instability within a supposedly peaceful neighborhood
Claiming to be the keepers of the "law", they search for victims
No tolerance for all the outsiders who live outside the "rule"
The use of violence occurs, and ironically it is permittable
There is no such difference between ignorance and hypocrisy
Living in a system where togetherness supremely reigns
To act the same, behave the same
Letting the neighbors become the watcher
Problems of mine are problems of theirs
The biggest concerns, moral issues
Who are they to be the judge for someone who lives next door?
The privacy severedly invaded
Don't they know, have they ever realized?
They are as guilty as the ones they judged
Time to reap from worthless seeds 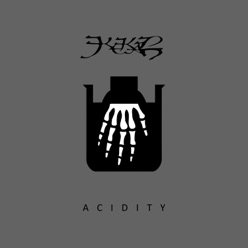