The merge from the turnpike was murder, but it's never a cinch
It was Friday at five, and no one was giving an inch
They squeezed and the edged and they glared
Half them clearly impaired by rage or exhaustion
The rest were just touchy as hell

Somewhere near Paterson everything slowed to a crawl
The all-news station was thanking someone for the call
It's a van from St. Agnes's choir
There's a nun out there changing a tire
By the time they got by her, tempers were out of control

But how had it happened? They had all missed their exits
How had it happened? Was it some kind of vortex?
And in they all went, bumper to bumper
Faster and faster, no sign of a trooper
In they all went, like sheep to the slaughter
Bankers and carpenters, doctors and lawyers
And in they all went, families in minivans
Ashcroft republicans, weekend militiamen
They followed the river, and rounded the bend
Between minsi and tammany and into their destiny
Lying in ambush right their before them
The angry old sun right on the horizon

She entered the common room and their was her choir
Altos and baritones, basses and tenors
Car thieves and crack dealers, mobsters and murderers
Husbands and sons, fathers and brothers
And so it began in glorious harmony
Softly and Tenderly - calling for you and me
With the interstate whining way off in the distance
And the sun going down through the bars of the prison
They poured out their souls, they poured out their memories
They poured out their hopes for what's left of eternity
To sister Maria - her soul like a prism
For the light of forgiveness on all of their faces 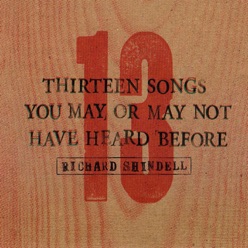 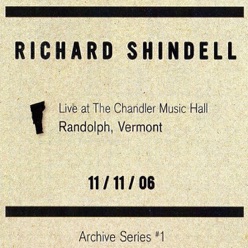 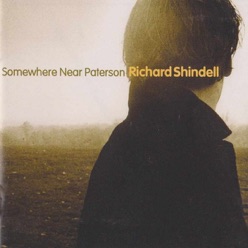