Vigilant ignorance
Why pledge blind allegiance to this flag of desecration
And to the cesspool for which it stands...a fraud
History repeating in the land of make-believe 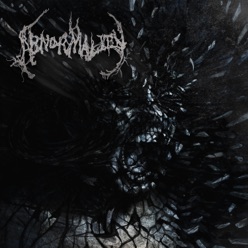