Sticks and stones may break some bones but a .357
gonna blow your damn head off
You take the pen and I'll take the sword, you can write
some shit till I cut your fuckin' head off

Do unto others as you do unto yourself
'course for me that's damn easy 'cause I hate myself
A penny saved is a penny earned, but a stolen case of
beers gets you a hell of a lot drunker
Early to bed, early to rise, makes a man healthy wealthy
and boring
It ain't over till the fat lady sings and the big bitch is
choking on a chunk of salami 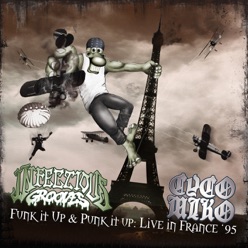 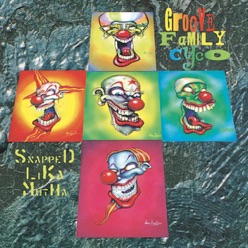