I was waiting to vote down at city hall
watching gas go up and the stock market fall
when he asked me you waitin' on Obama?
I said I guess, how 'bout you
and he said son ever since George W.
I've been waitin' on Obama

When Mccain picked her as his runnin' mate
I thought for sure that they'd be great
but she spent a hundred thousand just on clothing
and the last eight years have been so long
seems like everything's gone wrong
but as far as republicans go, she's sure a hottie
Have we lost our mind? We'll know in time
Waitin' on Obama

He's got a brand new four year plan
He'll get 'em out of Afghanistan
Bring 'em on home!
Waitin' on Obama
And if he lowers my taxes like he says he'll do
and half of what he says is true
well it'll be worth it
waitin' on Obama 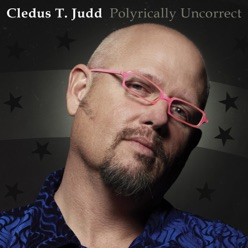 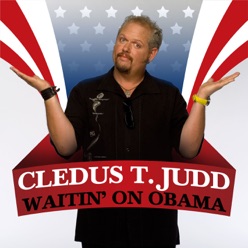