The first time I saw the Descendents, they were the fastest band I´d ever seen
No one in the crowd really cared for them, we were waiting for The Ally Cats to play
After a couple months I heard Kabuki Girl, on Rodney on the ROQ, late sunday night
That was enough for me, I hopped the bus to Licorice Pizza and bought my all time favorite record
The next time I went to the whiskey, it was DOA with Millions of Dead Cops
The latter band played faster than I could believe
But the songs sounded the same and kinda sucked
´cept John Wayne was a Nazi, and Joey Shithead was a drunk
Then John Macias beat some hippie to a pulp, cuz having long hair was a mistake
The third time I went to the hospital, I needed 13 stitches in my head
I managed to catch about 6 songs of Ill Repute, then some suicidal threw me into a post
My girlfriend started to cry cuz we had to leave before DRI played 50 lousy songs
My blood stained shirt smelled of clove cigarettes
But it sure looked pretty cool after a wash 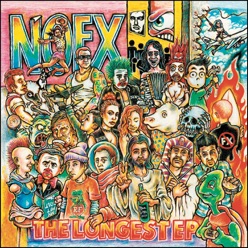 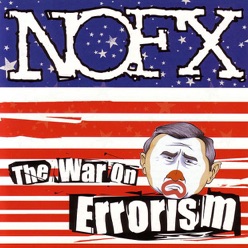 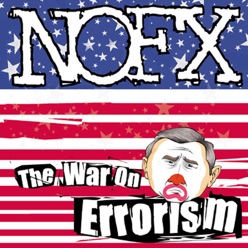