So many sons and daughters, poised to attack,
born in distant fatherlands
marchring under the heavens of spain
and without fear go to the barricades

In ruthless fights, I saw my best friends die
Now buried far away, so far away from home,
Lionhearted soldiers, no one shall forget their names
Understanding what the world still had to learn

No mercy to the villains,
defending the republic infected by a fascist pestilence
This righteous fight reveals your shame,
delivered to oblivion, those who fought a horrid beast

Homecoming held no glory and silence covers ours tombs,
scorned and despised, left and denied, but still do I defy,
I still resist and fight your apathy,
and still I fight 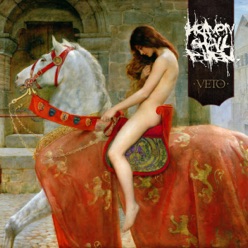 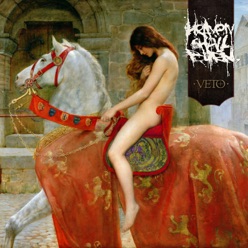