CHORUS
West End Riot
We'll be here next Saturday
With our guns and our heads held high
So listen up boys, you'd better not cry this time

See a bum on the street that you think you recognise
Young kid never looked so bad, when he was only 4ft high
Six o'clock runnin' home I don't wanna be late
Another Saturday of sun and war shared with our mates

Boys will be boys playing up and making lots of noise
Never used to talk about the future
Never thought that we'd have to care
So WEST END RIOT!!! 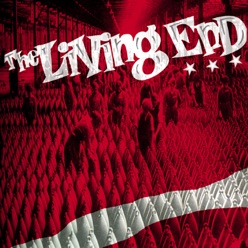 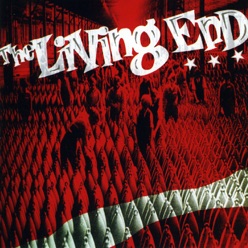