What Can You Do With A General?

[Verse:]
When the war was over, why, there were jobs galore
For the G.I. Josephs who were in the war
But for generals things were not so grand
And it's not so hard to understand

Who's got a job for a general
When he stops being a general?
They all get a job but a general no one hires

They fill his chest with medals while he's across the foam
And they spread the crimson carpet when he comes marching home
The next day someone hollers when he comes into view
"Here comes the general" and they all say "General who?"
They're delighted that he came
But they can't recall his name

What Can You Do With A General? de Irving Berlin 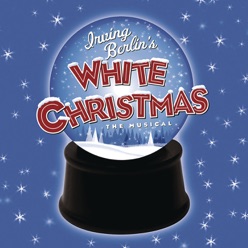