What I Almost Was

It was my senior year; I'd just turned eighteen.
I was a Friday night hero with division one dreams.
I had an offer on the table; a four year ride,
Till that fourth an' two and twenty-four died.
I left on a stretcher, wound up on a crutch.
Walked on that next summer, wound up getting cut.
I flipped off that coach, left that school in the dust,
For lettin' my dreams go bust,
But now I thank God I ain't what I almost was.

Yeah, I moved on back home an' came awful close,
To bein' some son-in-law to some C.O.
Coulda been a corner office, country club suit-an'-tie man.
Answerin' to no-one but her an' him.
I ran out on his money, ran out on her love;
At four in the mornin', I loaded my truck.
I left my home town in a big cloud of dust,
I just had to follow my gut,
But now I thank God I ain't what I almost was.

In guitar-town, I bought this ol' Epiphone,
Started stringin' chords an' words into songs.
I been puttin' in time on 16th Avenue;
Pourin'out my heart for tips on a stool.
I ain't makin' a killin' but then there's those nights,
When the song comes together an' hits 'em just right.
The crowd's on their feet 'cause they can't get enough,
Of this music. I'm making, I love,
An' I thank God I ain't;
Yeah, I thank God I ain't;
An' I thank God I ain't what I almost was.

What I Almost Was de Eric Church 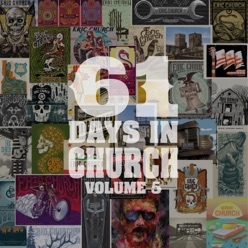 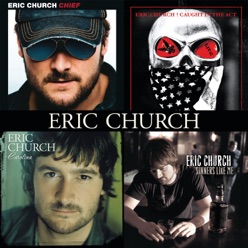 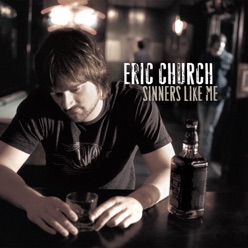