What The Milkman Saw

Reverend and The Makers

And the mother's meet and does the rounds
Hasn't Sheila Jackson piled on the pounds?
It wouldn't spread much quicker if you put it on the internet

What's going on at number 34? Kev says there's bodies buried underneath the floor
But this isn't murder its just Grenoside
Can you believe that Keeley's with him again? A clever lass but she's daft when it comes to men
Walls have ears and there's nowhere to hide

Have you heard that Sue's expecting, Mark says cos' Donna texted him
Chinese whispers and spies on mothercare
Apparently he's off the wagon, he's been seen in the George and Dragon
Put your eyes back in don't ya know it's rude to stare

What The Milkman Saw de Reverend and The Makers 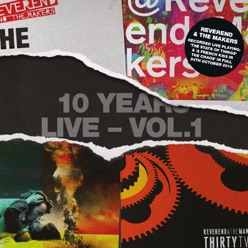 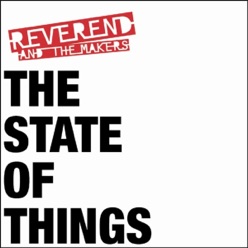 Reverend and The Makers en Julio