A Croft In Clachan (The Ballad Of Rob Macdunn)

With the Campbells and McDonalds, it was in their blood to fight
With each passing generation it became a mans birthright
But they always had a common enemy
Never would the English crown take Scottish independency

Oh the battles rage in Glasgow and majestic Edinburgh
And they came with war machines and in the highlands shots were heard
Then the people rose in union and the forces moved as one
And the Clans all joined together to see English on the run
And in a tiny croft in Clachan sat a mother, Peg Macdunn
And she sewed the cords together for her 16 year old son
And she cried as he was leaving, donâ
And come you back to Clachan when the English are all done

Then he moved in no direction till he faced the winds of North
And he boldly climbed the highlands, further from the Firth of Forth
Then one freezing, blowing morning, came the cry of Peg Macdunn
Back to my croft in Clachan God has sent me home my son
And in another croft in Clachan cross the way from the Macdunnâ
With her face against the window sat a young girl, tired and worn
And she smiled a secret knowing as she breathed a prayer alone
I thank thee Lord for bringing Rob Macdunn back safely home

Back to the croft in Clachan, he returned to peace again
He had gone a boy of 16, but he came back as a man. 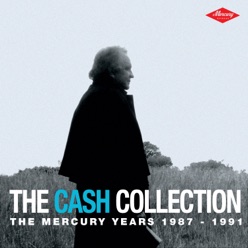 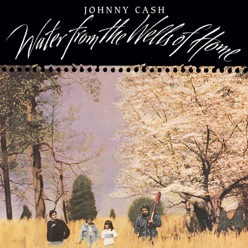