"It has been rumored that a new People's Army has been formed by a certain
'Commander Black'. A few minor incidents have already been reported, and further
unconfirmed reports suggest that this is a definite attempt to overthrow the
present government which is led by Mr. Flash.

"We would like to stress that these are only unconfirmed rumors, but we will
of course bring you up-to-date news and information on these reports as they
come in. Meanwhile we do urge the population not to panic and to remain calm
during the crisis."

Please stay tuned to this station for further bulletins. 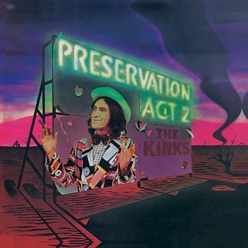