They give him his orders at Monroe, Virginia Sayin', "Steve you're way behind time This is not Thirty-Eight, but it's old Ninety-Seven You must put her in Spencer on time"
Then he looked 'round and said to his black greasy fireman "Just shovel in a little more coal And when we cross that white oak mountain You can watch old Ninety-Seven roll"
It's a mighty rough road from Lynchburg to Danville In a line on a three mile grade It was on that grade where he lost his airbrakes So you see what a jump he made He was goin' down grade makin' ninety miles an hour
And his whistle broke into a scream He was found in the wreck, with his hand on the throttle And scalded to death by the steam
Now, ladies, you must all take warning From this time on and learn Never speak harsh words to your true lovin' husband He may leave you and never return 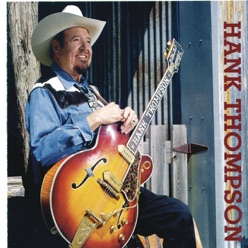